Gelato Fiasco are a Maine-based gelato company who began scooping to locals in 2007 and have since found distribution in over 2,000 grocery stores in the United States. They’re one of those East coast companies who’s presence has been pretty meager in the Bay Area, but as with many smaller brands, 2018 has seen a rise in their visibility and some of the more unique flavors are starting to pop up on my side of town. As a company that strives to “offer bold, intense flavors with a dessert whose commitment to quality and integrity is unmatched” I’m pretty stoked to delve into their creamy universe. Mascarpone Pistachio Caramel combines a mascarpone gelato with pistachio nuggets and a caramel sauce.

I was really looking forward to scooping this flavor and I’ve gotta admit, I’m fairly bored with it. The mascarpone base is relatively thin and lacking any of the rich cheesy funk that I’m looking for. It has a decent sweetness and isn’t bad, but it just isn’t exciting in any way. I know it’s a gelato so I’m not expecting a heavy fattiness, but the big pop of flavor I want, or even a subtle nuanced finesse simply isn’t there. It does have a good texture, although it finishes a bit thin, and is light years away from similar bases made by companies like Coolhaus.

The second letdown for me in this pint are the “pistachio nuggets” which to be quite honest are much more like pistachio flakes. I love pistachios, both poppin’ them out of their shell for a snack and as an ice cream mix-in, and they’re so finely chopped here that I barely get any of their unique fatty flavor or texture. They’re about the same size as the chopped peanuts that come with a McDonald’s sundae, which might work if they were sprinkled heavily on top, but they’re so thinly dispersed that I miss any real pistachio presence.

The best part about this flavor by far is the caramel sauce, which once again isn’t too prominent, but is very delicious. Thin and sweet with a slight touch of salt it has the consistency and flavor that I crave in a great swirl and the bites with a nice glob helped elevate the experience to something pretty enjoyable. Had there been some bigger pieces of pistachio to go along with the sauce I would have ate this one in sheer glee.

For an introductory review to the skillet this is a pretty mediocre outing, but I haven’t lost faith in Gelato Fiasco and will try a couple more flavors before moving on from the brand. I will never judge a company on one flavor alone, and this might just be a rare miss for a generally well regarded churner bursting their way into the west coast mainstream.

Note: you may have noticed the wild lack of photos in this review compared to my usual posts – somehow my other two or three pictures of this ice cream vanished 😦 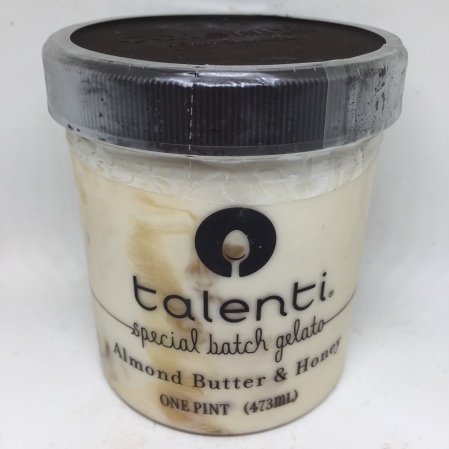 END_OF_DOCUMENT_TOKEN_TO_BE_REPLACED

It was bound to happen at some time. After the huge craze of “diet” ice cream’s expanded from Halo Top and Enlightend to Breyer’s, Three Twins, and even Ben & Jerry’s, Talenti have joined the party with their own spin on reduced calorie gelato. Rather than boosting up protein content like Halo or whipping some extra air during churning like Dreyer’s and B&J, Talenti have opted to go the reduced sugar route by way of soluble corn fiber, sugar alcohol, and monk fruit extract. Sounds kind of like Talenti are taking a page from Quest’s book, and that makes me a little nervous. The naturally lower fat gelato gets an even greater fat reduction and significant caloric decrease with this new formula, but how will the texture and flavor fare?

END_OF_DOCUMENT_TOKEN_TO_BE_REPLACED

You may or may not know this, but ice cream and gelato are not the same thing. Yes, “gelato” in Italian does mean ice cream, and the end results of both processes are similarly delicious, but there are a few key components that make for big differences. Gelato is churned at a slower speed than American ice cream, and as a result has less air and is a bit denser than your average stateside scoop. Even more importantly, it uses less cream and eggs and more milk, which results in a lower fat content and translates the flavors differently, oftentimes more intensely, than typical high butterfat ice cream. Because there’s less fatty interference to coat the tongue, the flavors, especially fruit based ones, shine like they never can in the American stuff.

It’s no secret that I’m a big ole ice cream junky, but I also really love gelato. I’ve had more gelato in random shops or restaurants than purchased pints, and I was surprised that over the course of the last year I gave -zero- love to the classic Italian dessert on this blog. I decided that was unacceptable, and time for a rescoop of a seasonal staple from the biggest grocery gelato name of them all – Talenti’s Pumpkin Pie. 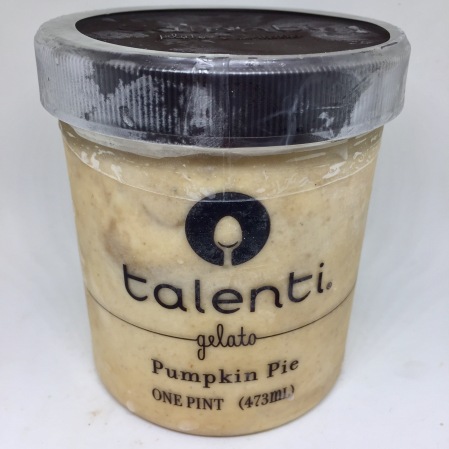 This frozen take on Thanksgiving’s finest combines a spiced pumpkin gelato with a brown sugar swirl and pieces of pie crust. Immediately upon opening the container there is a massive spicy sweet bouquet of cinnamon and pumpkin, which is impressive because the temperature of frozen desserts often keeps them from smelling anything close to how wonderful they taste.

The texture is exactly as a gelato should be – smooth and creamy with an airy density that has a velvety-ness more akin to a perfectly made smoothie than your average premium ice cream. The cinnamon, nutmeg, and pumpkin notes are big and bright with perfect authenticity. The most surprising aspect of the profile is how prominent the nutmeg is, with all of its sweet nuances on full display. The pie crust pieces are mostly on the small side but taste terrific. Many of them are soft with a squishy give, and occasionally one will pop up with a crunchy butteriness that reminds me of the slightly charred outer-crust goodness. The brown sugar swirl is more integrated into the base than it is a stand out component on its own, but it definitely brings a pretty intense sugary pop that weaves through the entire pint. 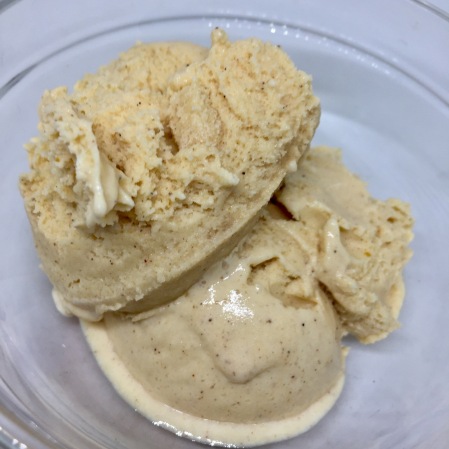 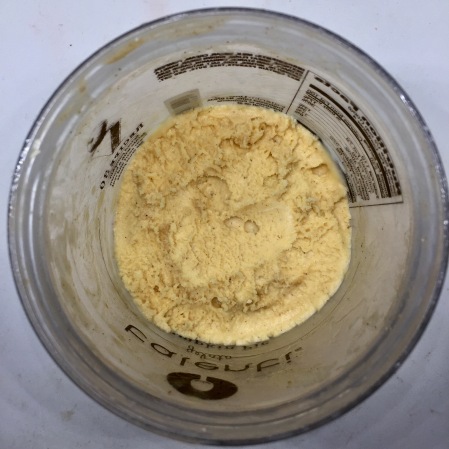 My only issue with this flavor, and it’s one that I run into with gelato from time to time, is it is very sweet. The lower fat content is both a blessing and a curse, in that the spices don’t get held back by the fat and are able to show their full potential, but there’s also no fat to mellow the sugar and add depth to the experience. The aspects of gelato that make this pint strong are the same ones that hold it back from being perfect. It isn’t bad by any means, in fact it’s one of Talenti’s strongest offerings, it just becomes a bit too much for me after a serving, and leaves my mouth feeling a bit like my ears do after listening to a great song on mediocre headphones – all treble and no bass…but damn that’s still a good song. 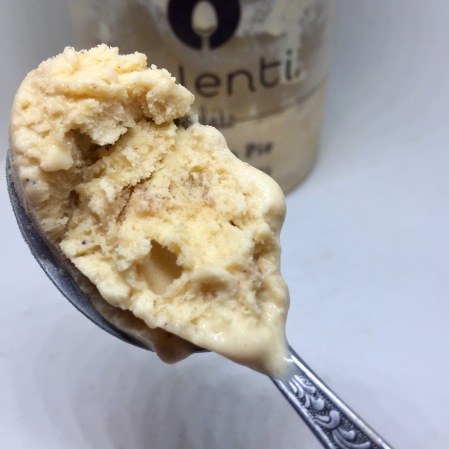