The almond butter base is incredibly lush and creamy with a heavier, denser consistency than what Talenti usually produces. The higher fat content from the almonds yields a richer experience with very full nutty flavor that is very true to the butter the cream is infused with. There are roasty undertones that elevate the dairy from being purely sweet and I’m impressed with how much the base legitimately tastes like sugary frozen almond butter. I’ve never found almond butter as delicious and crave-able as peanut butter, but the flavor is very unique and well executed. 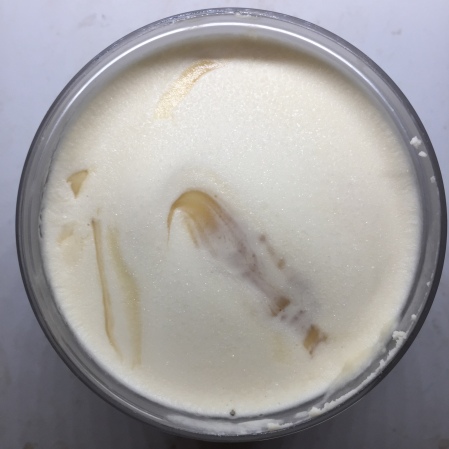 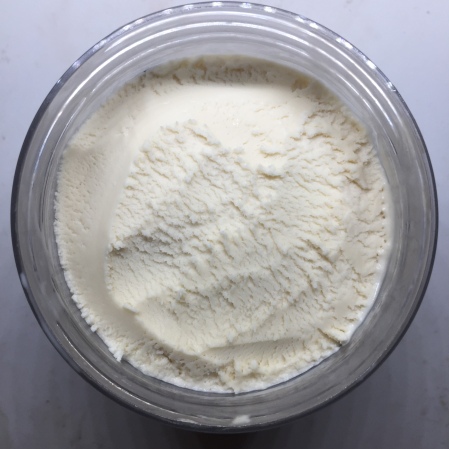 What drew me to this pint was the inclusion of honey, and the swirls of real wildflower honey are nothing short of divine. They sing with the sweet nectar of syrupy runny floral notes and the sugary flair does well to compliment the rich nutty gelato. When the two worlds collide there’s a great balance of earthy and flowery that’s pretty sophisticated and complex, although a bit limited in how far it can go. 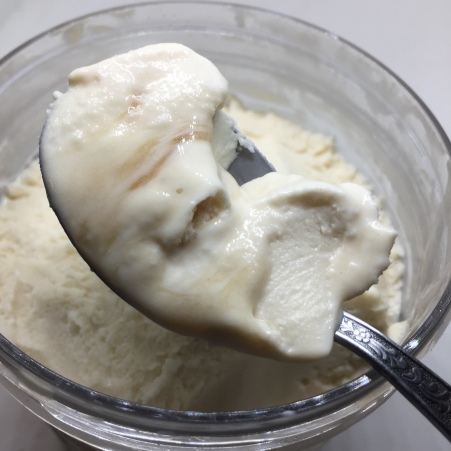 As terrific as the swirls are, there aren’t nearly enough of them to make the entire pint as engaging as I would like, and I found myself digging around the core of gelato and scraping along the sides to get the smaller-than-desireable amount of honey into successive bites. It’s an incredibly clean and smart profile that just needs to be beefed up a bit more to be really really great.